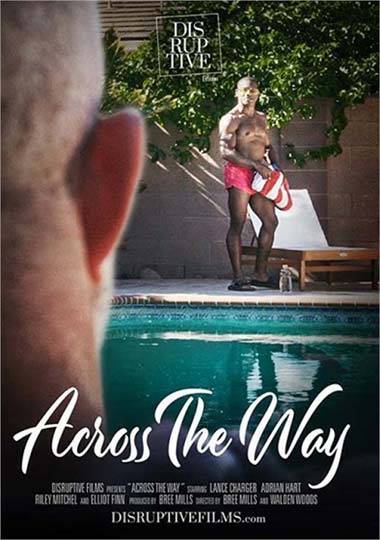 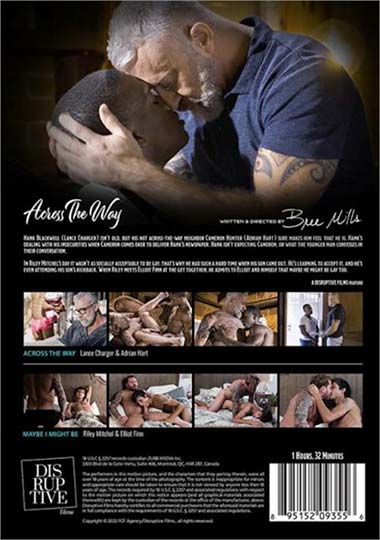 Description:
Hank Blackwell (Lance Charger) isn’t old, but his hot Across the Way neighbor Cameron Hunter (Adrian Hart) sure makes him feel that he is. Hank’s dealing with his insecurities when Cameron comes over to deliver Hank’s newspaper. Hank isn’t expecting Cameron, or what the younger man confesses in their conversation.In Riley Mitchel’s day it wasn’t as socially acceptable to be gay, that’s why he had such a hard time when his son came out. He’s learning to accept it, and he’s even attending his son’s kickback. When Riley meets Elliot Finn at the get together, he admits to Elliot and himself that maybe he might be gay too.