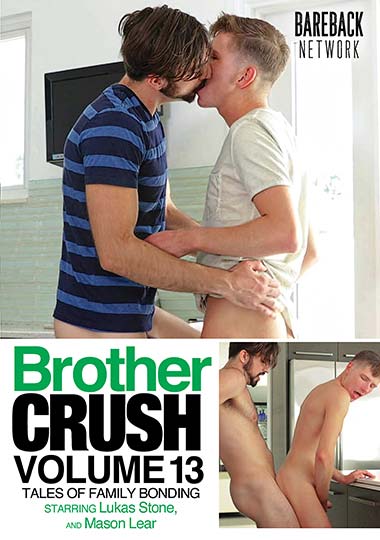 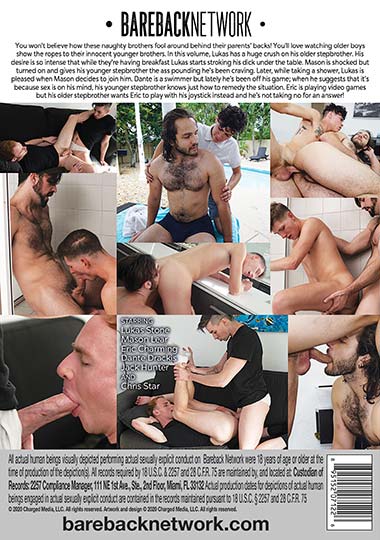 Description:
You won’t believe how these naughty brothers fool around behind their parents’ backs! You’ll love watching older boys show the ropes to their innocent younger brothers. In this volume, Lukas has a huge crush on his older stepbrother. His desire is so intense that while they’re having breakfast Lukas starts stroking his dick under the table. Mason is shocked but turned on and gives his younger stepbrother the ass pounding he’s been craving. Later, while taking a shower, Lukas is pleased when Mason decides to join him. Dante is a swimmer but lately, he’s been off his game; when he suggests that it’s because sex is on his mind, his younger stepbrother knows just how to remedy the situation. Eric is playing video games but his older stepbrother wants Eric to play with his joystick instead and he’s not taking no for an answer!