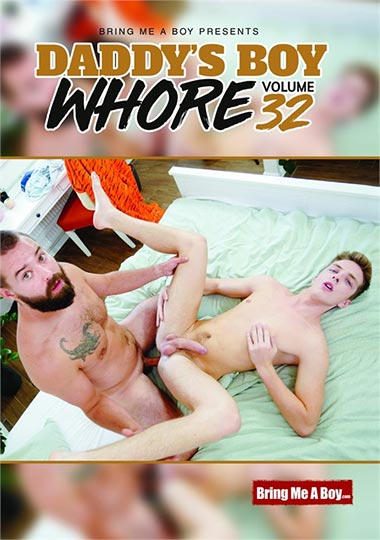 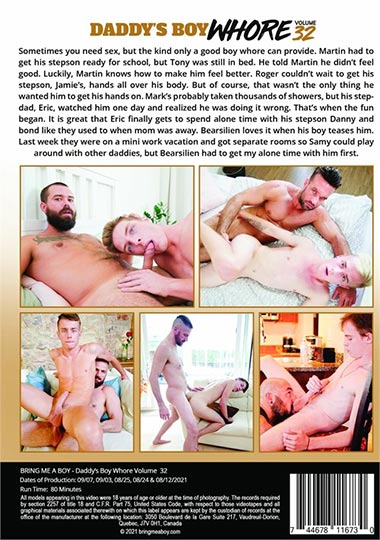 Description:
Sometimes you need sex, but the kind only a good boy whore can provide. Martin had to get his stepson ready for school, but Tony was still in bed. He told Martin he didnt feel good. Luckily, Martin knows how to make him feel better. Roger couldnt wait to get his stepson, Jamies, hands all over his body. But of course, that wasnt the only thing he wanted him to get his hands on. Marks probably taken thousands of showers, but his stepdad, Eric, watched him one day and realized he was doing it wrong. Thats when the fun began. It is great that Eric finally gets to spend alone time with his stepson Danny and bond like they used to when mom was away. Bearsilien loves it when his boy teases him. Last week they were on a mini work vacation and got separate rooms so Samy could play around with other daddies, but Bearsilien had to get my alone time with him first.