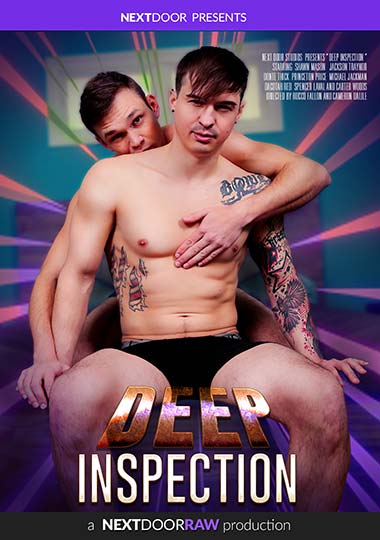 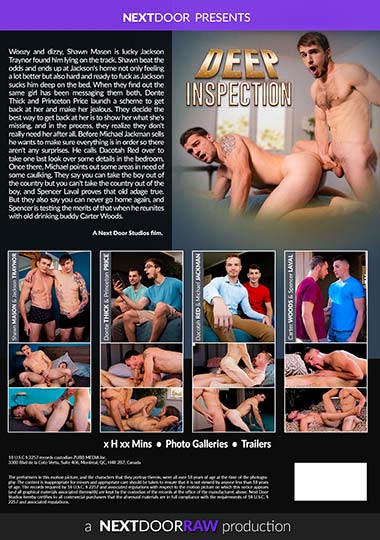 Description:
Woozy and dizzy, Shawn Mason is lucky Jackson Traynor found him lying on the track. Shawn beat the odds and ends up at Jackson’s home not only feeling a lot better but also hard and ready to fuck as Jackson sucks him deep on the bed. When they find out the same girl has been messaging them both, Donte Thick and Princeton Price launch a scheme to get back at her and make her jealous. They decide the best way to get back at her is to show her what she’s missing, and in the process, they realize they don’t really need her after all. Before Michael Jackman sells he wants to make sure everything is in order so there aren’t any surprises. He calls Dacotah Red over to take one last look over some details in the bedroom. Once there, Michael points out some areas in need of some caulking. They say you can take the boy out of the country but you can’t take the country out of the boy, and Spencer Laval proves that old adage true. But they also say you can never go home again, and Spencer is testing the merits of that when he reunites with old drinking buddy Carter Woods.