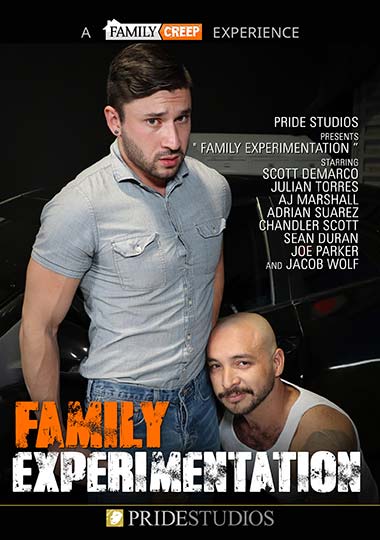 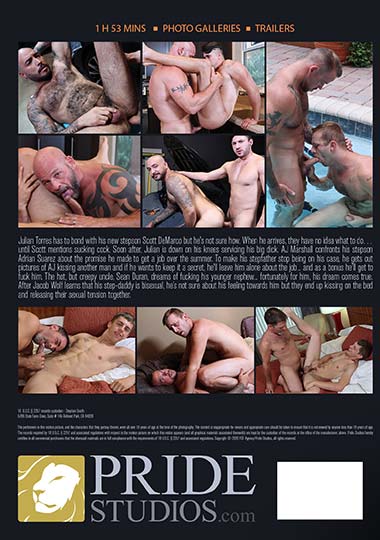 Description:
Julian Torres has to bond with his new stepson Scott DeMarco but he’s not sure how. When he arrives, they have no idea what to do… until Scott mentions sucking cock. Soon after, Julian is down on his knees servicing his big dick. AJ Marshall confronts his stepson Adrian Suarez about the promise he made to get a job over the summer. To make his stepfather stop being on his case, he gets out pictures of AJ kissing another man and if he wants to keep it a secret, he’ll leave him alone about the job… and as a bonus, he’ll get to fuck him. The hot, but creepy uncle, Sean Duran, dreams of fucking his nephew… fortunately for him, his dream comes true. After Jacob Wolf learns that his step-daddy is bisexual, he’s not sure about his feeling towards him but they end up kissing on the bed and releasing their sexual tension together.