Going Down on the Farm 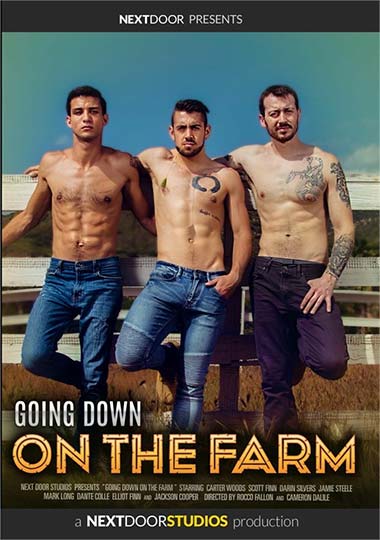 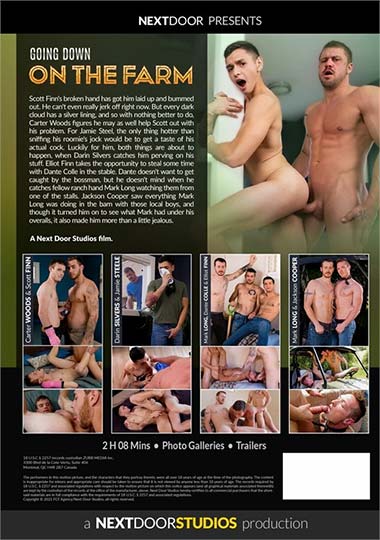 Description:
Scott Finn’s broken hand has got him laid up and bummed out. He can’t even really jerk off right now. But every dark cloud has a silver lining, and so with nothing better to do, Carter Woods figures he may as well help Scott out with his problem. For Jamie Steel, the only thing hotter than sniffing his roomie’s jock would be to get a taste of his actual cock. Luckily for him, both things are about to happen, when Darin Silvers catches him perving on his stuff. Elliot Finn takes the opportunity to steal some time with Dante Colle in the stable. Dante doesn’t want to get caught by the bossman, but he doesn’t mind when he catches fellow ranch hand Mark Long watching them from one of the stalls. Jackson Cooper saw everything Mark Long was doing in the barn with those local boys, and though it turned him on to see what Mark had under his overalls, it also made him more than a little jealous.