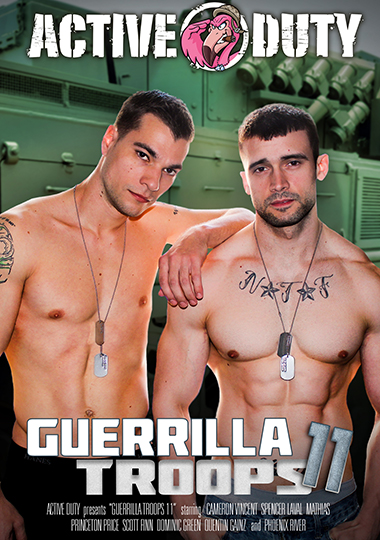 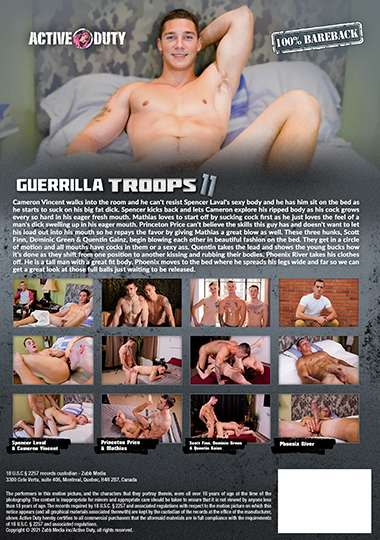 Description:
Cameron Vincent walks into the room and he can’t resist Spencer Laval’s sexy body and he has him sit on the bed as he starts to suck on his big fat dick. Spencer kicks back and lets Cameron explore his ripped body as his cock grows every so hard in his eager fresh mouth. Mathias loves to start off by sucking cock first as he just loves the feel of a man’s dick swelling up in his eager mouth. Princeton Price can’t believe the skills this guy has and doesn’t want to let his load out into his mouth so he repays the favor by giving Mathias a great blow as well. These three hunks, Scott Finn, Dominic Green & Quentin Gainz, begin blowing each other in beautiful fashion on the bed. They get in a circle of motion and all mouths have cocks in them or a sexy ass. Quentin takes the lead and shows the young bucks how it’s done as they shift from one position to another kissing and rubbing their bodies. Phoenix River takes his clothes off. He is a tall man with a great fit body. Phoenix moves to the bed where he spreads his legs wide and far so we can get a great look at those full balls just waiting to be released.