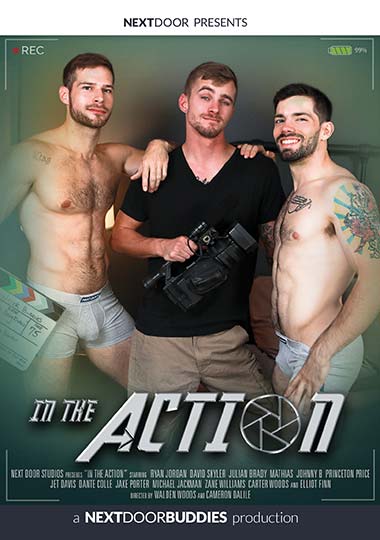 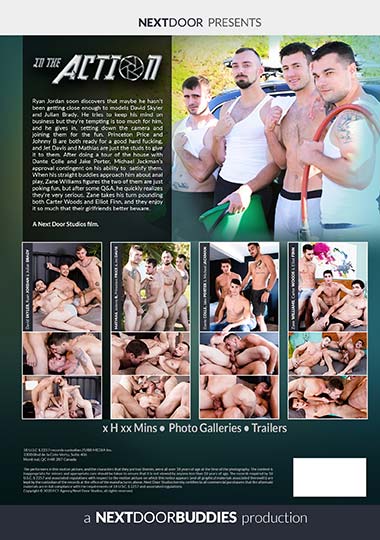 Description:
Ryan Jordan soon discovers that maybe he hasn’t been getting close enough to models David Skyler and Julian Brady. He tries to keep his mind on business but they’re tempting is too much for him, and he gives in, setting down the camera and joining them for the fun. Princeton Price and Johnny B are both ready for a good hard fucking, and Jet Davis and Mathias are just the studs to give it to them. After doing a tour of the house with Dante Colle and Jake Porter, Michael Jackman’s approval contingent on his ability to satisfy them. When his straight buddies approach him about anal play, Zane Williams figures the two of them are just poking fun, but after some Q&A, he quickly realizes they’re very serious. Zane takes his turn pounding both Carter Woods and Elliot Finn, and they enjoy it so much that their girlfriends better beware.