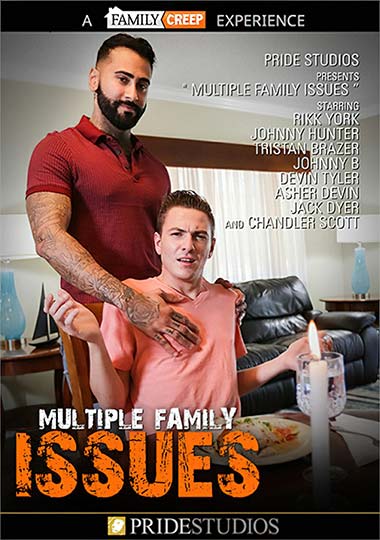 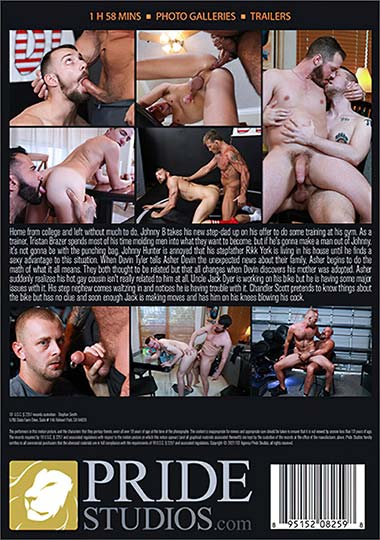 Description:
Home from college and left without much to do, Johnny B takes his new step-dad up on his offer to do some training at his gym. As a trainer, Tristan Brazer spends most of his time molding men into what they want to become, but if he’s gonna make a man out of Johnny, it’s not gonna be with the punching bag. Johnny Hunter is annoyed that his stepfather Rikk York is living in his house until he finds a sexy advantage to this situation. When Devin Tyler tells Asher Devin the unexpected news about their family, Asher begins to do the math of what it all means. They both thought to be related but that all changes when Devin discovers his mother was adopted. Asher suddenly realizes his hot gay cousin isn’t really related to him at all. Uncle Jack Dyer is working on his bike but he is having some major issues with it. His step nephew comes waltzing in and notices he is having trouble with it. Chandler Scott pretends to know things about the bike but has no clue and soon enough Jack is making moves and has him on his knees blowing his cock.