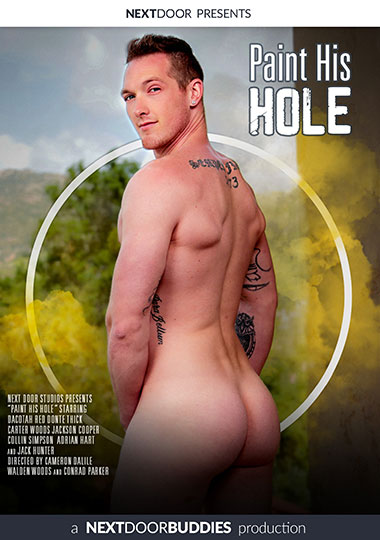 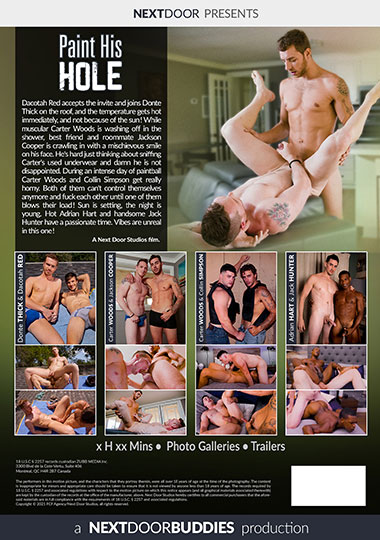 Description:
Dacotah Red accepts the invite and joins Donte Thick on the roof, and the temperature gets hot immediately, and not because of the sun! While muscular Carter Woods is washing off in the shower, best friend and roommate Jackson Cooper is crawling in with a mischievous smile on his face. He’s hard just thinking about sniffing Carter’s used underwear and damn he is not disappointed. During an intense day of paintball, Carter Woods and Colin Simpson get really horny. Both of them can’t control themselves anymore and fuck each other until one of them blows their load! Sun is setting, the night is young. Hot Adrian Hart and handsome Jack Hunter have a passionate time. Vibes are unreal in this one!