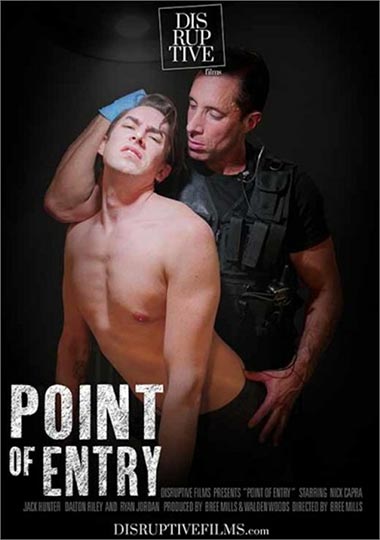 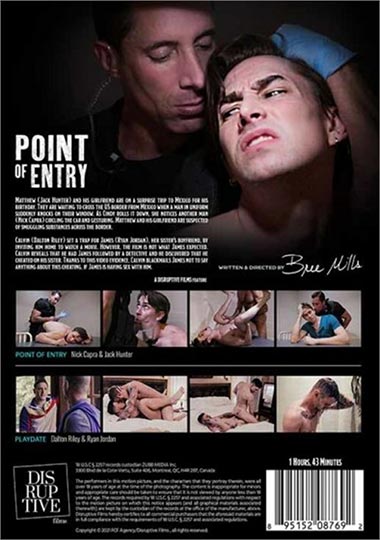 Description:
Matthew (Jack Hunter) and his girlfriend are on a surprise trip to Mexico for his birthday. They are waiting to cross the US border from Mexico when a man in uniform suddenly knocks on their window. As Cindy rolls it down, she notices another man (Nick Capra) circling the car and gesturing. Matthew and his girlfriend are suspected of smuggling substances across the border.Calvin (Dalton Riley) set a trap for James (Ryan Jordan), her sister’s boyfriend, by inviting him home to watch a movie. However, the film is not what James expected. Calvin reveals that he had James followed by a detective and he discovered that he cheated on his sister. Thanks to this video evidence, Calvin blackmails James not to say anything about this cheating, if James is having sex with him.