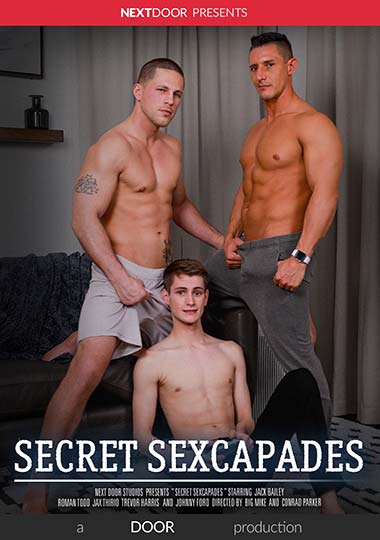 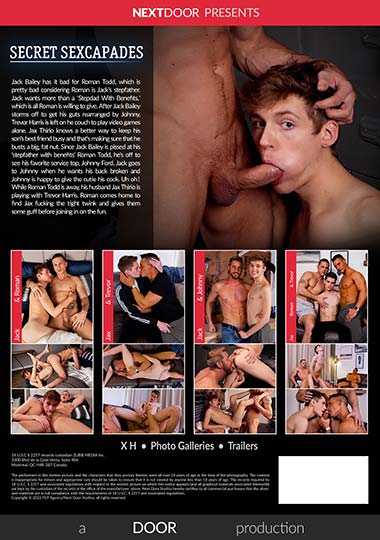 Description:
Jack Bailey has it bad for Roman Todd, which is pretty bad considering Roman is Jack’s stepfather. Jack wants more than a ‘Stepdad With Benefits,’ which is all Roman is willing to give. After Jack Bailey storms off to get his guts rearranged by Johnny, Trevor Harris is left on the couch to play video games alone. Jax Thirio knows a better way to keep his son’s best friend busy and that’s making sure that he busts a big, fat nut. Since Jack Bailey is pissed at his ‘stepfather with benefits’ Roman Todd, he’s off to see his favorite service top, Johnny Ford. Jack goes to Johnny when he wants his back broken and Johnny is happy to give the cutie his cock. Uh oh! While Roman Todd is away, his husband Jax Thirio is playing with Trevor Harris. Roman comes home to find Jax fucking the tight twink and gives them some guff before joining in on the fun.