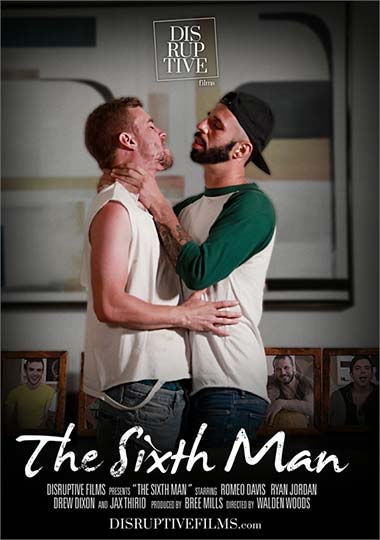 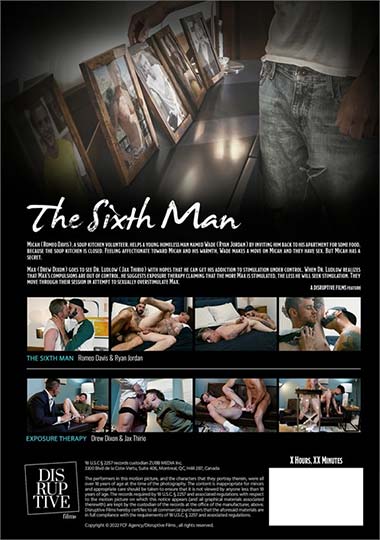 Description:
Wade is a young, homeless man who is hungry and looking for his next meal. Unfortunately, when he knocks on the door of a soup kitchen, he finds that it’s closed. One of the kitchen’s volunteers, a man named Micah, informs Wade of the kitchen’s hours, but takes pity upon the famished guy and invites him back to his apartment for some food. As Wade eats, Micah asks him about himself and shares more information about his life, his past homelessness, and addiction. After the meal, Wade looks around Micah’s living room and asks about pictures of men framed around the apartment. Micah tells Wade that they’re guys he’s helped. Feeling affectionate toward Micah and his warmth, Wade makes a move on Micah and they have sex. But Micah has a secret…Max goes to see Dr. Ludlow with hopes that he can get his addiction to stimulation under control. When Dr. Ludlow realizes that Max’s compulsions are out of control, he suggests exposure therapy, claiming that the more Max is stimulated, the less he will seek stimulation. They move through their session in an attempt to sexually overstimulate Max.