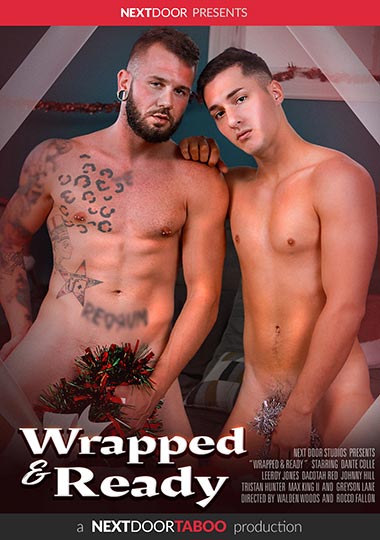 Description:
Fresh out of the closet, Nick Milani hasn’t seen his step uncle Hans Berlin in many years. Now an adult, Nick doesn’t really know what to expect from his uncle, but he does know that Hans has a very unique job as a producer of sex toys. Big muscled Aaron Trainer is joined at the gym by his stepson Matt Heron so that they can bond. After some heart to heart they go dick to dick as they jerk each other off. Aaron is soon on his knees with Matt’s big dick in his mouth. Ryan Kneeds is insatiably horny and is waiting outside the gloryhole place to check out who’s going in. He thinks he spotted his stepfather Michael Roman getting in and decides to follow him… just to be sure. James Jacobs’ car is down and he needs it to go to school. He goes to his stepfather, August Alexander, to get it fixed but he cannot pay. His stepfather has a penchant for dicks and he’s thinking an arrangement can be made so both of them can get what they want.