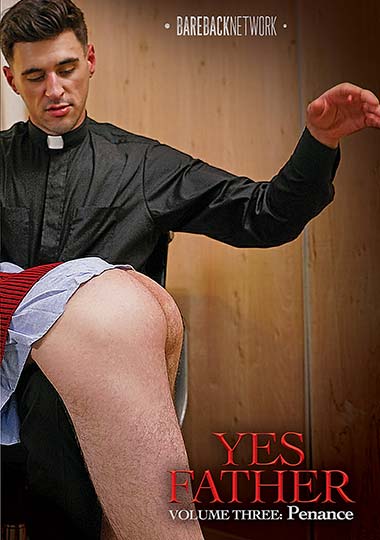 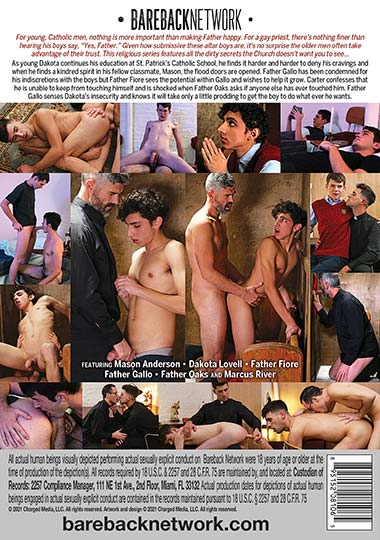 Description:
For young, Catholic men, nothing is more important than making Father happy. For a gay priest, there’s nothing finer than hearing his boys say, “Yes, Father.” Given how sibmissive these altar boys are, it’s no surprise the older men often take advantage of their trust. This religious series features all the dirty secrets the Church doesn’t want you to see…As young Dakota continues his education at St. Patrick’s Catholic School, he finds it harder and harder to deny his cravings and when he finds a kindred spirit in his fellow classmate, Mason, the flood doors are opened. Father Gallo has been condemned for his indiscretions with the boys but Father Fiore sees the potential with Gallo and wishes to help it grow. Carter confesses that he is unable the keep from touching himself and is shocked when Father Oaks asks if anyone else has ever touched him. Father Fallo senses Dakota’s insecurity and knows it will take only a little prodding to get the boy to do what ever he wants.