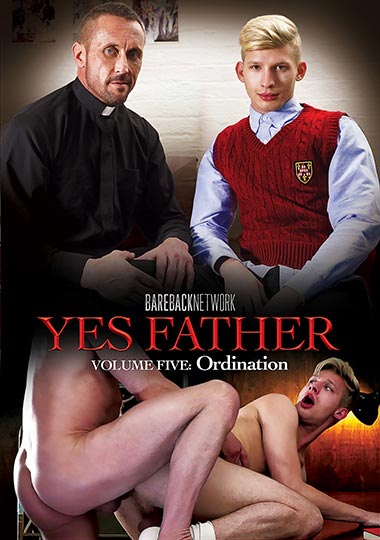 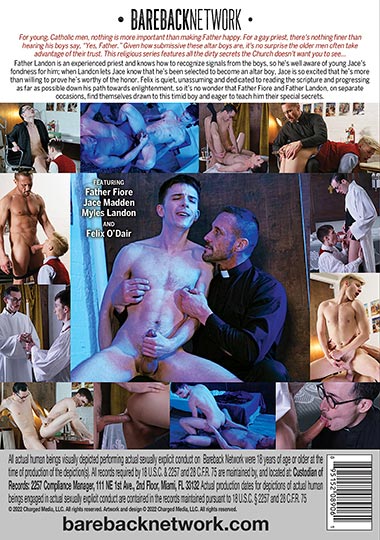 Description:
For Catholic men, nothing is more important than making Father happy. For a gay priest, there’s nothing finer than hearing boys say, “Yes, Father.” Given how submissive these boys are, it’s no surprise that older men often take advantage of their trust. These religious series feature all the dirty secrets the Church doesn’t want you to see… Father Landon is an experienced priest and knows how to recognize signals from the boys, so he’s well aware of Jace’s fondness for him. When Landon lets Jace know he’s been selected to become alter boy, Jace is so excited that he’s more than willing to prove he’s worthy of the honor. Felix is quiet, unassuming, and dedicated to reading the scripture and progressing as far as possible down his bath towards enlightenment, so it’s no wonder Father Fiore and Father Landon, on separate occasions, find themselves drawn to this timid boy and eager to teach him their special secrets.