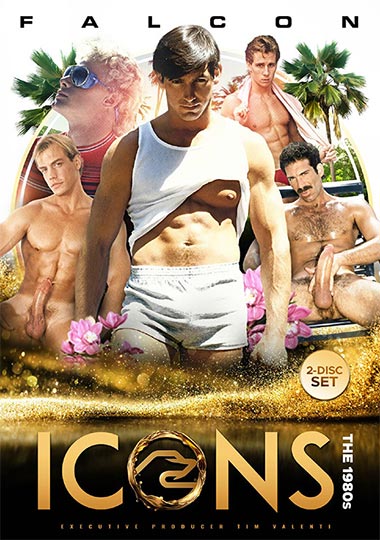 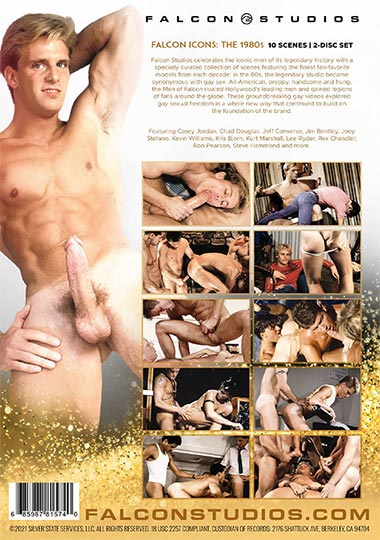 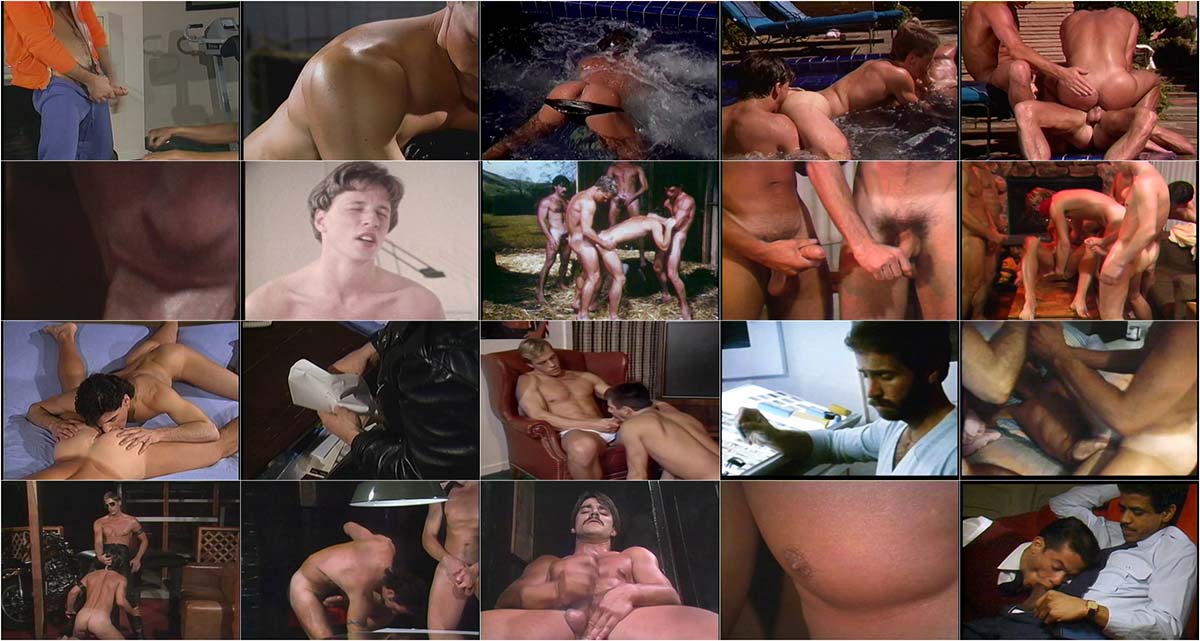 Description:
Falcon Studios celebrates the iconic men of its legendary history with a specially curated collection of scenes featuring the finest fan-favorite models from each decade. In the 80s, the legendary studio became synonymous with gay sex. All-American, preppy, handsome and hung, the Men of Falcon rivaled Hollywood’s leading men and gained legions of fans around the globe. These groundbreaking gay videos explored gay sexual freedom in a whole new way that continued to build on the foundation of the brand.