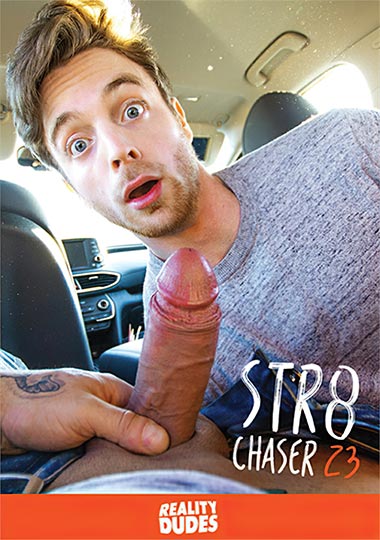 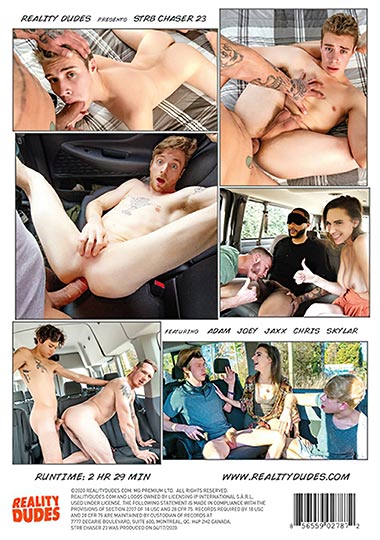 Description:
Ryan Bones has been drooling over the hot guy he sees at the skate park, so when he finds out his friend has already met Adam Awbride and thinks he might be down to try out some naughty things, he sends her over with a wad of cash to make it happen. It’s easy for a pretty girl to persuade Adam to show his abs and ass and even to come home with her, but it takes a hundred bucks to convince him to try a dildo in his ass. Joey called my cab for a ride to the train station, but he was worried he wasn’t going to have enough cash for the fare. Joey was a good-looking guy with a nice bulge so I knew a way to have us both get what we wanted. I fucked him doggy style and he started riding my cock and asking for more. He came in the backseat and I gave him a facial! When my friends Alora and Mac said they had a plan to seduce some straight boys I thought they were joking, but when we spotted Jaxx I was willing to try anything to get him in my van. She blindfolded him and tagged in our buddy Mac to get down on his knees and suck Jaxx off. I was worried the muscular stud would be mad when he realized it was a dude blowing his mind, but instead, he started fucking him right there in my back seat while Alora and I watched! Just when Jasmine and Jackson were about to give up, they came across Chris. Not only was Chris a virgin, but he’s also got a huge cock, and Jackson was super excited to get a taste. The blindfolded teen was starting to enjoy himself when some nosy parker knocked on the van, and Chris discovered who was really deepthroating his dick. Jasmine manages to convince Chris to keep fucking Jackson’s face and even to suck his cock too, and then the two experienced sluts talk Chris through his first time fucking an ass.